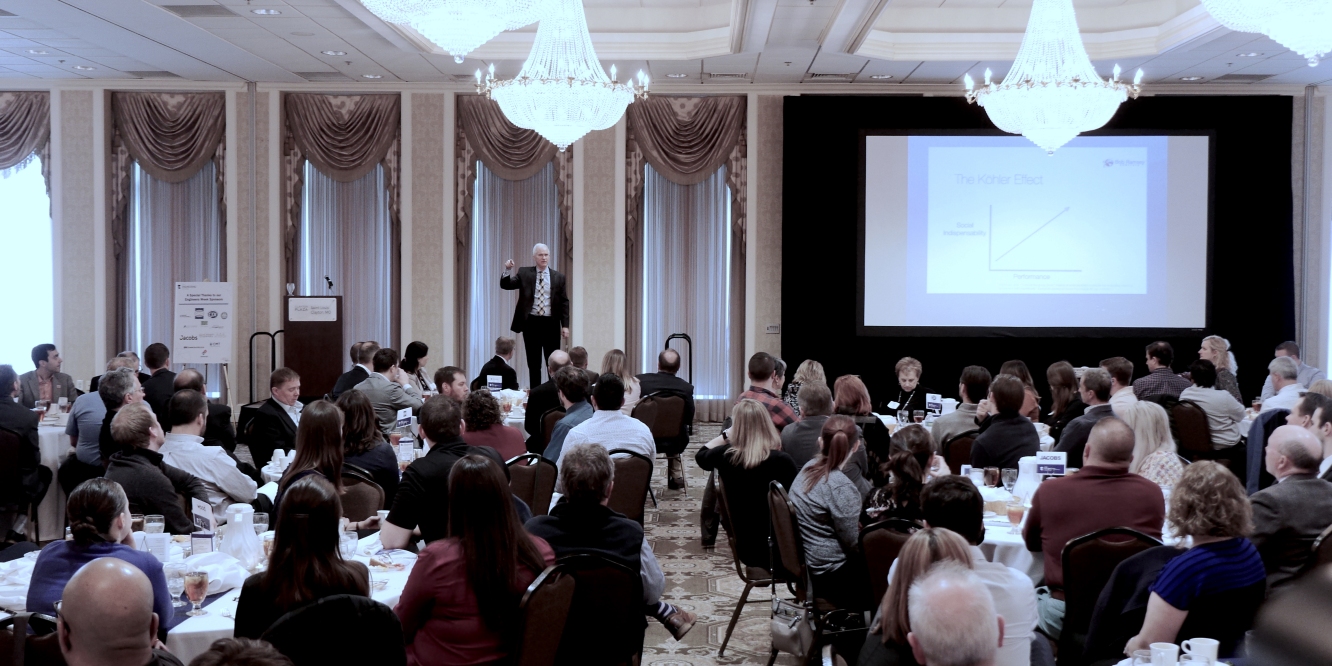 1. The Anchor’s Strength: “How to Smash Performance Records with the Köhler Effect”

In The Anchor’s Strength, Bob Ramsey tells the true story of the 2008 Olympics and the 100m freestyle swim relay that took place. During this race, the French were heavily favored to win over the Americans. As the race began, the Americans predictably fell behind. But then something amazing happened. The American anchor, Jason Lezak, miraculously came from behind and helped the Americans to win gold. It’s one of the greatest stories in American Olympic history.

Bob takes you on exciting journey to discover the answer, visiting clinical trials at Stanford, meta-research Olympic swim results, and to early 20th century Germany to meet the man who first solved the mystery. The solution is an astonishing psychological phenomenon called the Köhler Effect.

In The Anchor’s Strength, Bob shares how to activate the Köhler Effect, identifying its necessary conditions, the vast potential it can offer, and the most powerful techniques to trigger it. You will walk away with the tools to motivate people to a higher level of performance than you ever dreamed possible.

2. The Mystery in Texas: “How to Avoid the Mistake of an Oilfield CEO Who Almost Lost Everything”

In The Mystery in Texas, Bob Ramsey tells the true story of an oilfield CEO who build a wildly successful business, but who almost lost it all when he transitioned to a corporate structure. The CEO followed the advice of the big-city consultants, and this started hollowing out the very source of his competitive advantage. This lurking problem came to a head when stiff new competitors abruptly entered the market. The CEO had precious little time to find and fix his mistake, and Bob was there to witness the whole thing.

What did the CEO learn? Unbeknownst to him, his competitive advantage was the loyalty of his workers. He sold commodity products, but his people were willing to work long and hard hours for him. At the beginning, he built strong bonds with this workers, and they would run through brick walls for him. But when he changed to a corporate structure, he put distance between him and his core group of workers. They grew disillusioned, their productivity dropped, and the competitors started picking them off one by one. The CEO had to rekindle their extraordinary loyalty, before it was too late.

In The Mystery in Texas, Bob shares how the CEO pulled it off, eventually selling his company to Haliburton for a massive profit. Bob presents the CEO’s techniques, and shows how you can achieve similar success, so long as you unlock the mystery.

3. Don’t Hold the Hammer: “How a Counterintuitive Secret of Delegation Forged an Empire”

In Don’t Hold the Hammer, Bob Ramsey tells the true story of Habitat for Humanity, and their improbable rise to international success. They’ve grown from a small, regional charity to a global force, with offices in South Africa, Thailand, Slovakia, and Costa Rica. They recruit over 2.1 million volunteers annually and, in 2013, they celebrated the completion of their 800,000th home. But how could this be possible with a business model that depends on volunteers? And if they built an empire with volunteers, why do so many of us struggle to motivate paid employees? What’s their secret?

Bob takes you behind the scenes of Habitat for Humanity’s operations. Using case studies and real information from their leadership development programs, Bob uncovers the secret behind Habitat’s success. And it’s the last thing you might expect from a construction company. It’s their simple rule that foreman should never hold a hammer, or any tool actually. Properly understood, this simple rule empowered them to forge an empire.

In Don’t Hold the Hammer, Bob shares how the Habitat’s leaders use their secret to motivate performance. Bob presents the philosophy behind the secret, the techniques that flow from it, and how leaders in all industries can use it to improve their delegation.

4. The Lion’s Gambit: “How a Risky Investment Can Ultimately Dictate a Leader’s Outcomes”

In The Lion’s Gambit, Bob Ramsey recounts the ancient leadership parable: “The Lion and the Mouse.” The Lion catches the Mouse, and starts to eat him. But the Mouse pleads to be released, promising to help the Lion in the future. The Lion laughs, doubting that the Mouse could ever do anything to help him. But he treats the Mouse kindly anyway, setting him free. Later, the Lion is caught in a hunter’s trap. Try as he might, he is unable to break free, until the Mouse comes and saves him, gnawing him loose from the net. The Lion took a risk on the Mouse, and in the end, it made all of the difference.

Leaders everywhere face the same situation. They lead flawed, imperfect, ordinary people. They don’t see how these misfits can ever help them in the future. So they hesitate to show them proactive kindness. Is it even worth it? This is exactly the Lion’s Gambit, to take the first steps of proactive kindness with your mice, knowing that they can make all of the difference when the time comes.

Bob shares powerful case studies from his corporate coaching experience, telling the true-life story of a healthcare leader who was on a downward spiral until she took the Lion’s Gambit and invested in her people. The result is a blueprint of leadership change that Bob has used with corporate clients from coast to coast.

In The Lion’s Gambit, Bob shows how and why to show proactive kindness without an expectation of return.  The investment is small, but the potential is staggering. Because as all true leaders know: nothing ventured, nothing gained.

5. Shifting Into Overdrive: “How to Stop Selling Yourself Short”

In Shifting Into Overdrive, Bob discusses the amazing consequences of our freedom. Free will is a double edged sword. One one hand, it gives us the ability to achieve remarkable things. You’re not stuck in your circumstances. You can change things for the better. You can decide to build a business or travel the world. You can save somebody’s life and become a hero.

Or… you can decide not to do anything. And this is the other side of the sword. You have the ability to sell yourself short, to neglect your health and your happiness, and let your potential go untapped year, after year, after year.

Bob reveals the temptation we all have to sell ourselves short. We do less than our best. We leave money on the table. We leave opportunity on the table. We let distractions and emotional stubbornness prevent us from achieving all that we can. And most of us live our whole lives without ever really testing the boundaries of our potential. We’re doing far less than we are able to do.

Bob challenges you to think bigger about your life. What goals could you have accomplished if you had started pursuing it earlier? What could you have achieved if you never gave up on all of the positive habits that you never followed through with? Where would you be today if you had displayed perfect time management for the past 5 years?

Success comes from one thing: doing the few things that make the most difference to success, and then doing them consistency over time. Not giving a half effort, and not giving a sporadic effort, taking a run here and a run there. But giving a full effort and sustaining it over time. That’s what leads to success. The purpose of Shifting Into Overdrive is to help you achieve it.

This speech is perfect for salespeople, team contributors, managers, entrepreneurs and anybody else who has ambition for greater results.

1. “Are You Available at the Last Minute to Deliver a Speech?”

2. “Will Your Speech Address the Specific Needs of My Group?”

3. “Why Do You Speak About Leadership?”