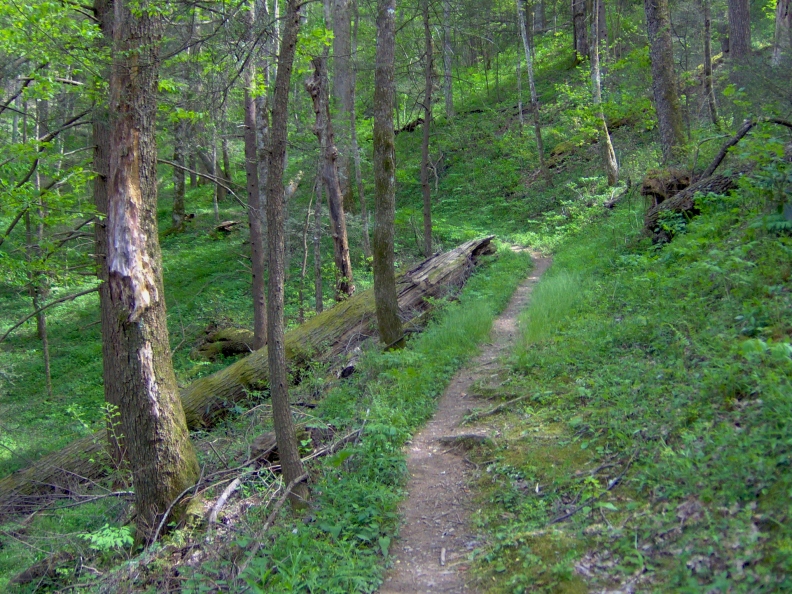 I went hiking with friends over the weekend on some unfamiliar trails in the mountains.  The trail was exciting but a little obscure in places.  Luckily for us there was a trail marker about every 15 minutes.  Their silent presence kept telling us: “you’re on the right path”.

Wouldn’t it be great if everything in our life and business was like that?  Just knowing whether or not we are doing things that can lead to success can be very comforting and motivating.  Knowing we’re on the right path can help us create efficiency and avoid wrong turns.  Unfortunately, receiving that feedback is not always so straight forward.  Sometimes we hope, plan, and calculate the choices we have.  We read every book, map, and site about a particular course we’re following but we ignore the one who’s been there before.  We disregard the markers on the tree.  Or maybe the previous traveler didn’t care to share the wisdom they’ve obtained.  Possibly they decided to keep their discoveries private or they purposely chose to hoard their hard won information.  Too bad.

A big role of leaders whether in business, institutions, families, sports, churches, or communities is to provide that kind of feedback.  When companies start mentoring programs, what are they hoping for?  Aren’t they hoping for some people to tell others “You’re on the right path”?

Leaders:  Keep giving valuable feedback to those in your group.  Humbly.  You don’t have to be perfect.  Your thoughts are probably more valuable than you think. Be vulnerable.

Everyone: Keep receiving feedback from others.  Ask for it and verify it’s source and value before you apply it.  None of us is so smart or accomplished they can’t learn from others.

Many years ago I was very troubled by a problem I was experiencing.  A wise man gave me some advice with the caveat: “This will cause major conflict in your life but it’s the right thing to do”.  A couple months later I called him back and told him about the major conflict.  He  listened very kindly then said:  “Keep doing what you’re doing”  “Right now it’s difficult but some day it will get easier”

That wise friend died a few years later but I think about him often.  His words helped me stay on course and really taught me the whole value of weathering the storm of doing the right thing.  I can still hear him say “You’re on the right path”.